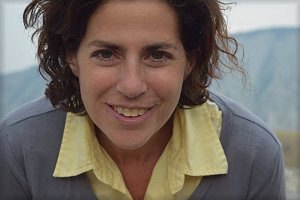 I've been a journalist for 30 years and have spent half my career as a general news reporter and half as a business reporter. In that time, I've written about topics as diverse as racial profiling on the New Jersey Turnpike to the newest trends in private equity investing. I've written about unhappy pensioners in post-Communist Hungary and about the plight of the mentally ill, who often wind up in jail as states close down psychiatric facilities.

I was born on Long Island, have lived in London and Budapest, and I now divide my time between Harlem and Ocean Grove, New Jersey. I'm a member of the American Society of Journalists and Authors (ASJA) and Investigative Reporters and Editors (IRE).